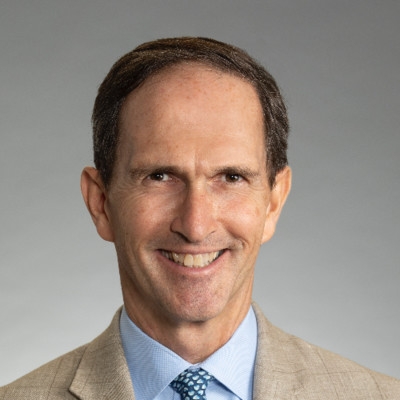 Chairman, Board of Directors at The Retinal Degeneration Fund

Warren Thaler is a private investor and former President of Gund Investment Corporation, where he managed the investment capital of Gordon Gund and his family for 27 years. He currently serves on the boards of Align Technology, the maker of “Invisalign”, and on the boards of other early stage privately held healthcare companies. Warren’s not-for-profit board work includes his service as Vice Chairman of the board of the Foundation Fighting Blindness, Chairman of the board of The Retinal Degeneration Fund (The RD Fund) (the FFB’s $72MM venture philanthropy fund to invest in companies fighting Retinal Degeneration) and Chair of the Princeton University Store board of trustees. In prior years, Warren has been on the Board of Directors of the Cleveland Cavaliers and the Gund Arena Company. He represented the Cleveland Cavaliers as its Alternate Governor at meetings of the National Basketball Association’s Board of Governors. Additionally, Warren has been an early stage investor and advisor to several pharmaceutical, medical device and private equity companies including: Nationwide Advertising Service (sold to the Interpublic Group), Biorexis (sold to Pfizer), Wavetech Vision (sold to Alcon), Glaukos (now public) and Convergent Dental (still private).

Prior to joining Gund Investment Corporation in 1990, Warren worked in the Corporate Finance Department of Drexel Burnham Lambert where he structured and marketed debt and equity securities for corporate issuers. Warren holds a bachelor’s degree from Princeton University and a MBA from Harvard Business School. Warren rowed on the lightweight crew team at Princeton University and was on a boat that won the Eastern Sprints in 1981.