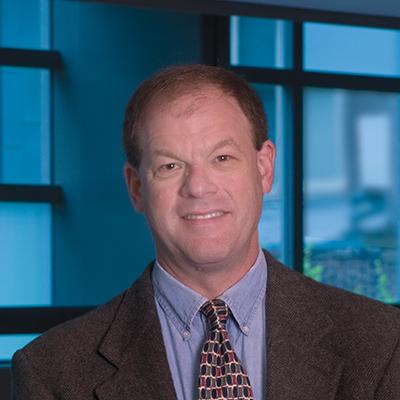 Dr. Litt's research focuses on Neuroengineering, specifically hardware, algorithms, machine learning, and high speed computing for implantable devices. He is a co-founder of Blackfynn, MC10 and IntelliMedix, and has contributed enabling technology to NeuroPace, NeuroVista, Medtronic, LevoNova among others. Dr. Litt has authored over 130 peer-reviewed papers, 17 patents, and received numerous honors and awards, including Dana, Klingenstein, Whitaker, Brain Research and Brain and Behavior Research Foundation Fellowships; and research innovation awards from the leading professional organizations in Neurology, Epilepsy and Bioengineering. He serves as an advisor to the NIH/NSF/White House BRAIN Initiative and is on the Editorial Board of Science Translational Medicine. He has mentored over 50 graduate students and postdoctoral Fellows who serve as leaders in academia, industry and government worldwide.